Israel & Palestinian Territories SITUATION UPDATE: Over 1,050 rockets fired from Gaza Strip into Israel since evening hours of May 10; further escalation in hostilities likely 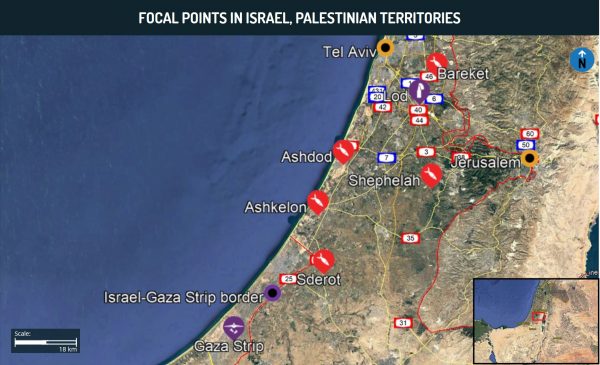 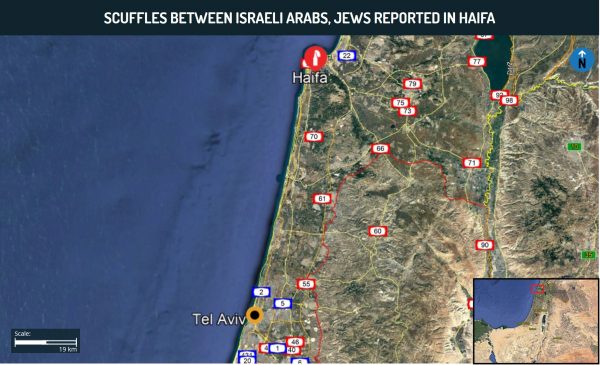 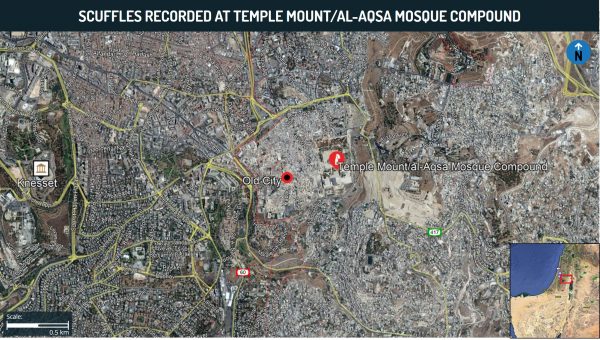