Mozambique SITUATION UPDATE: Militants allegedly convening in Mocimboa da Praia to launch offensive as per sources on May 11 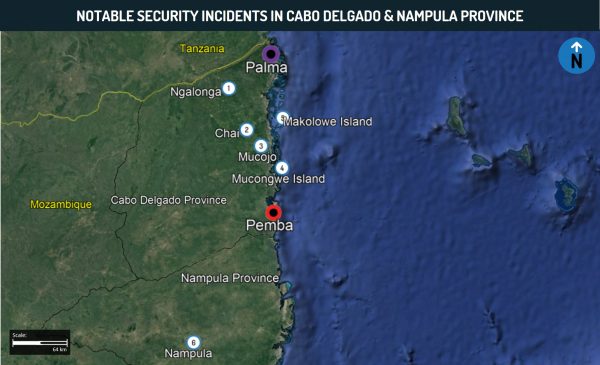