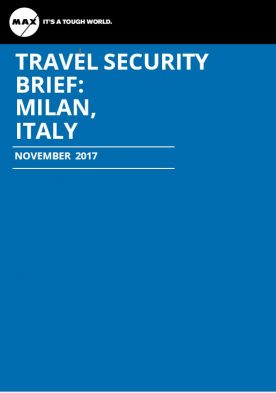 This report provides brief overview of Milan tailored for executives.