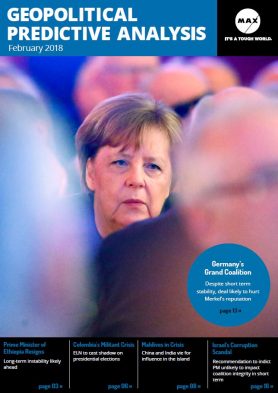 Maldives in Crisis: China and India vie for influence in the island