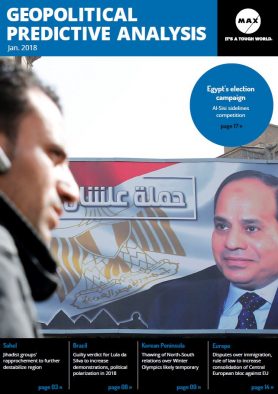 Europe: Disputes over immigration, rule of law, to increase consolidation of Central European bloc against EU