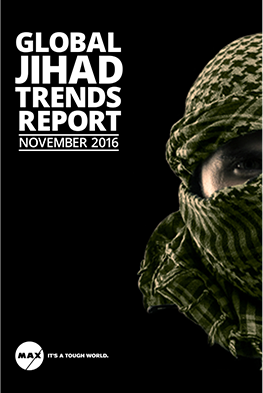 In Europe, the main focus of the Islamic State’s writing sought to encourage followers of the group to steal from people on the continent. In particular, this involved actual robbery, as well as criminal enterprise, and scamming operations. IS further insisted that a percentage of all funds obtained in such a manner must be given to the caliphate. The group emphasized that such actions were justified, so long as the victims were non-Muslim. In the United States, al-Qaeda featured a 15-page segment in their inspire magazine which gave a very detailed explanation of how best to carry out train derailments in the country. It is pushing such a method in a new attempt to cause mass casualty attacks in the country in a way that involves less high profile preparations than bombings